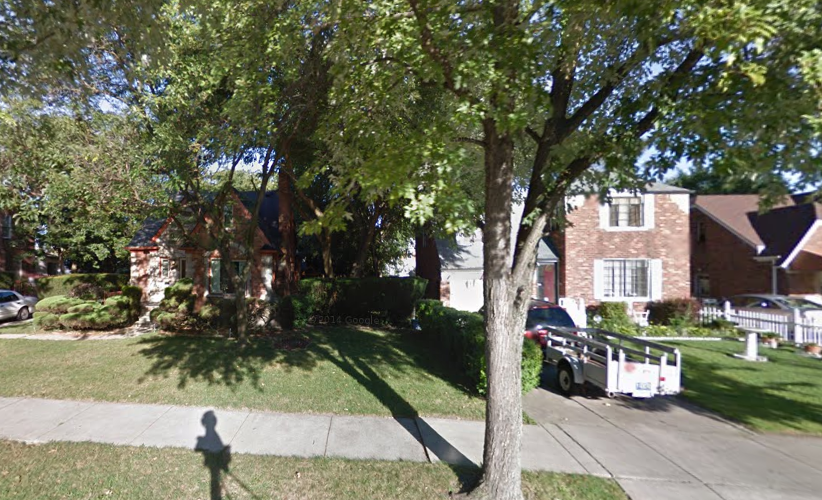 Detroit Police scouts from the 9th Precinct reported they had 3 victims, 2 listed as critical and 1 listed as temporary serious.

The victims were privately conveyed to the hospital and the vehicle that conveyed them, described as a black Ford Focus, license DHC 6940, had left the hospital.

The vehicle was described as having numerous “gunshots” to in the rear and side.

The Michigan State Trooper said there were numerous bullet holes in vehicles at the scene, window glass on the ground and 12 shell casings in the immediate area.

UPDATE December 4th 2016 8:00PM: A 29 year old woman and a 31 year old man were shot multiple times and are in critical condition. The third victim, a 28 year old woman was shot once and is in stable condition.

An unknown person approached the vehicle they were sitting in and opened fire, striking the 3 victims.