Brazil was mistakenly released in Ohio while awaiting drug charges according to MDOC. MDOC Prisoner Information.

The pursuit came to an abrupt end when Brazil’s vehicle struck another @ Harper & Connor, injuring at least 1 civilian. The chase through Detroit’s east side reached 100MPH according to MSP dispatch audio. After a short foot pursuit, Brazil was taken into custody. An MSP unit was also moderately damaged in the pursuit.

Detroit (1/3/20): Video via the MSP of pursuit on the westbound I-94 @ Moross. Suspect attempted to bail while playing ping-pong with the right shoulder and center divider, bailing onto the eastbound lanes of the 94 where he was lit up with a taser and taken into custody by the MSP. Pursuit was on January 3, 2020.

Working as a state trooper means every shift is something new. This driver had some warrants and didn’t want to stop. Lucky no one was hurt, and the bad guy went to jail. #BacktheBlueDetroit pic.twitter.com/UNXBSpfAMI

Livonia: Livonia Police and Michigan State Police pursued an armed shooting suspect early this morning on the I-96 in Livonia. The incident began at around 3:00AM at the Fed Ex facility, 38401 Amrhein Rd in Livonia, near the I-96. The suspect was armed with a shotgun and dispatch tapes suggest he shot his wife.

The suspect entered the eastbound I-96 and Livonia PD began its pursuit. The pursuit continued on the E/B I-96 until the suspect exited Telegraph Rd, returning to the I-96 and heading westbound. Michigan State Police soon joined the pursuit which ended on the westbound I-96 @ Levan Rd. There, a collision occurred between the suspect’s vehicle and an MSP unit.

An officer involved shooting occurred at that location and dispatch tapes suggest an MSP trooper was involved in the shooting. A Livonia EMS unit was dispatched to the scene for 2 victims with gunshot wounds. Dispatch tapes suggest the victims are the suspect and the suspects original victim from the Fed Ex facility on Amrhein. The freeway is still closed at the time of this writing.

The suspect, identified in dispatch tapes, has an extensive criminal record. A PPO was issued recently for his wife. 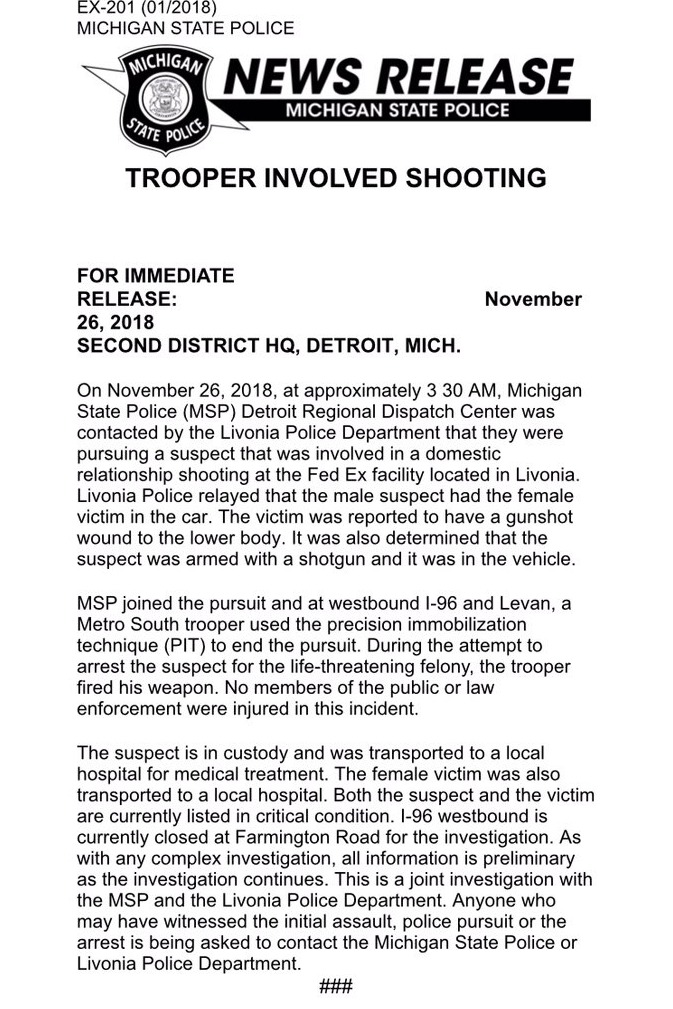 Westbound I-96 will continue to be closed at Farmington until further notice. Please use an alternate route. https://t.co/0PZOFAPxsw 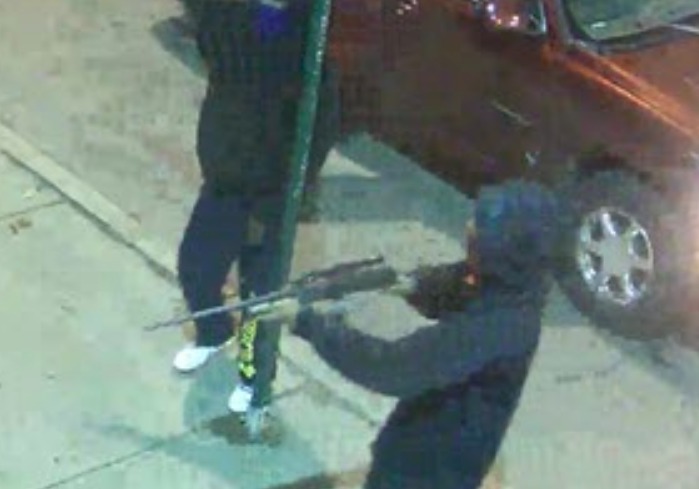 Detroit: A robbery and shooting on Woodward led to a pursuit through the streets of Detroit early Friday morning. The robbery & shooting of a 36 year old transgendered man took place in the area of 17800 Woodward in the 12th Precinct.

Police were called to the scene at around 01:42am and found the victim suffering from a gunshot wound.

A 12th Precinct officer spotted the vehicle at Ferris & John R in Highland Park, giving chase until they lost sight of the vehicle, terminating the chase while southbound on Woodward.

The scout estimated the speed of the chase @ 75mph.

Units from the 12th Precinct and Detroit Public Schools once again spotted the fleeing vehicle southbound on Woodward @ Clairmount at a high rate of speed.

The chase terminated at Leland & Russell when the fleeing vehicle struck some barricades. The 3 suspects bailed from the vehicle and 1 suspect was chased down and taken into custody by a 12th Precinct officer.

Michigan State Police and Detroit Police K9’s conducted a track but the 2 other suspects remain at large.

A scoped long gun was also recovered from the vehicle.

The 36 year old victim was conveyed to St Johns Hospital by Detroit EMS Medic 1. The victim had 4 gunshot wounds to the back and left arm. She’s awake but has 2 bullets lodged near her spine and has lost feeling in her left side. 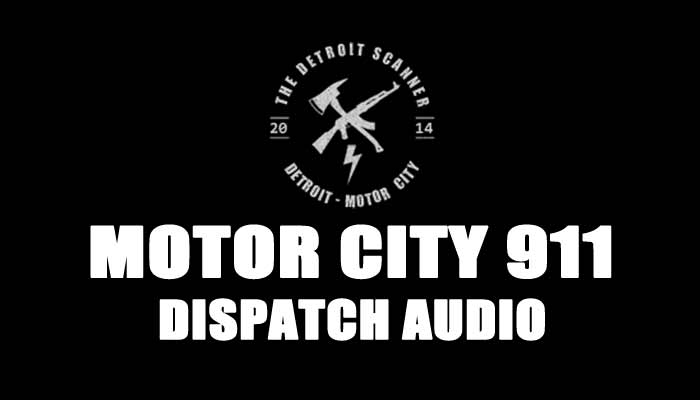 Erie PA: Erie police have confirmed the suicide in Erie on Tuesday of Steve Stephens, the Cleveland resident suspected of fatally shooting a Cleveland man on Sunday and posting video of the slaying on Facebook.

Stephens died of a self-inflicted gunshot wound while driving a white Ford Fusion near Buffalo Road and Downing Avenue around 11:10 a.m., police said.

State police were following the car as it headed west into Erie, according to dispatchers.

The car, pointed west, is stopped in the westbound lane of Buffalo Road, across from the former Burton Elementary School, 1660 Buffalo Road. Police are blocking off the entire school grounds. Erie police are also at the scene. via GoErie.com 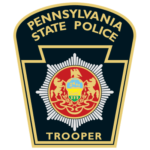 Erie, PA – “Facebook Killer” Steve Stephens was spotted just after 11 a.m. this morning by an alert citizen near the intersection of Buffalo Road and Downing Avenue in Erie County, Pennsylvania, which is less than two miles from PSP Troop E headquarters.

PSP troopers immediately began to canvas the area for Stephens and located him in his vehicle a short time later. Troopers in marked patrol units initiated a pursuit that lasted approximately two miles.

As the vehicle was spinning out of control from the PIT maneuver, Stephens pulled a pistol and shot himself in the head.

A patrol trooper involved with the pursuit could not stop in time and slid into Stephens’ vehicle causing minor damage. No injuries to law enforcement or members of the public were reported.