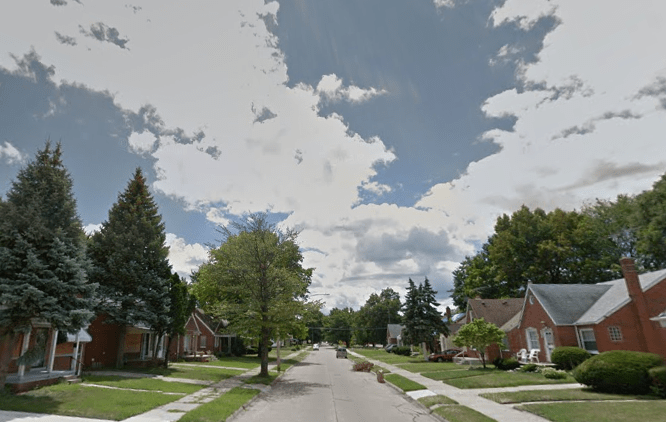 DETROIT October 22, 2016: An impatient armed robber shot and killed a 26 year old man sitting outside a residence on Detroit’s east side early Saturday morning. Police say that a man armed with a shotgun approached a 26 year old man sitting in his vehicle at 5:30am, demanding his belongings. Taking too long to respond to the perps demands, the suspect fired 1 round striking the victim. The suspect then ran from the scene in an unknown direction.

Witnesses described the gunman as a B/M wearing a high school type letterman’s jacket with leather sleeves. A witness to the incident conveyed the victim to the Detroit Receiving Hospital on St Antoine Street where the victim later died of his wounds. The incident took place in the 20200 block of Wexford on Detroit’s east side. 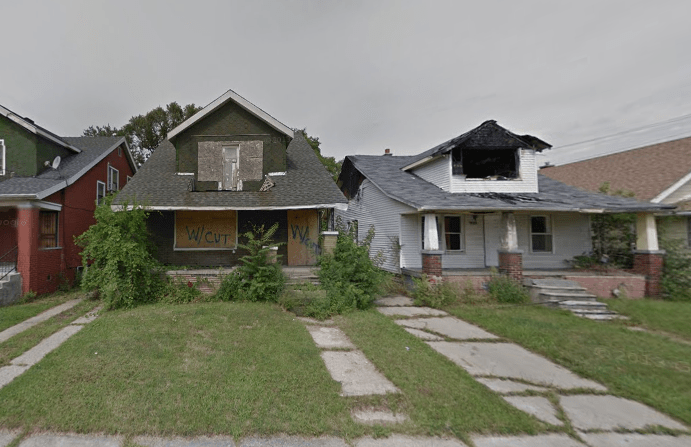 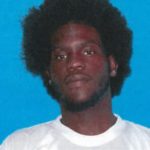 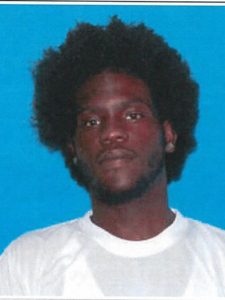 Detroit Fire Department’s Squad 1 was informed by the public that a possible shooting had taken place on 7 Mile & Forrer in Detroit’s northwest. Squad 1 had been on another call when they were flagged down by citizens. DFD Squad 1 was then assigned by central dispatch to the shooting and made the scene with units of the Detroit Police Department and Detroit Medics. The victim was pronounced at the scene by Detroit EMS. Hours following the shooting, Detroit police units were met by an angry and violent crowd throwing projectiles at officers. Additional backup was requested and numerous police units were dispatched. The shooting scene was made secure shortly thereafter.

DETROIT (WXYZ) October 10 2016: A storeowner on Detroit’s west side has shot and killed a man police say tried to rob him. The shooting happened Monday evening outside the Hip Hop Shop on Seven Mile near Greenfield. The deceased man’s family says he just had a baby a few weeks ago. Police say the shooting happened just before 5:00 and that the victim was shot by the storeowner of the Hip Hop Shop.

The Hip Hop Shop was featured in the movie 8 mile with Eminem. 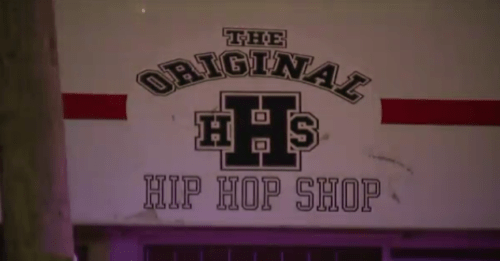 Police at the scene say it appears the owner was warding off a would be robber.
Police are not releasing the name of the victim. We’re told the storeowner was taken into custody for questioning.