NW Detroit: An officer involved shooting took place on the NW side of Detroit Monday morning at 1220AM. Officers were reportedly following a vehicle N/B on Steel when it hit a parked car just south of Cambridge. The suspect bailed from the vehicle and a foot chase took place. One of the two officers involved fired his/her service weapon during the incident. A K9 unit was requested and Michigan State Police air unit Trooper 2 also made the scene for a short period of time. Investigators have asked for a K9 article search in the area. Crime scene tape and a metal detector were also requested. It’s unknown at this time whether a suspect was hit or in custody. A 28 year old M was conveyed to Sinai-Grace Hospital by Detroit EMS for injuries following a high speed collision with a parked vehicle, but it’s unknown if that conveyance is in relation to this OIS.

Shots were fired by the DPD LEO on Steel & Cambridge. Unknown if suspect is in custody. Units on scene waiting on K9 article search.

Confirmed Shooting on Detroit’s West Side 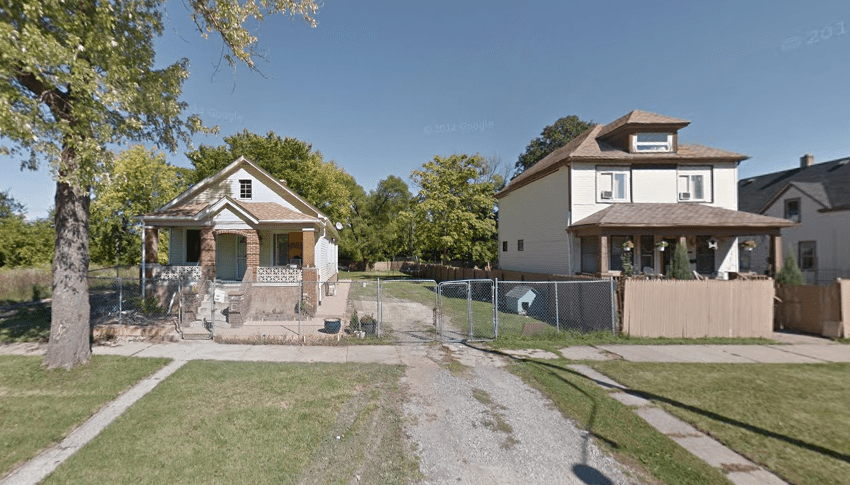 Detroit Police are on scene of a confirmed fatal shooting on 28th St & Herbert on Detroit’s west side. DPD units were dispatched to the scene at around 7:52PM. Detroit Fire Squad 4 and Superior Ambulance Unit 48 are also on scene.

Note: I don’t know why the press release sates 3:00PM. We monitored the dispatch around 7:00PM. 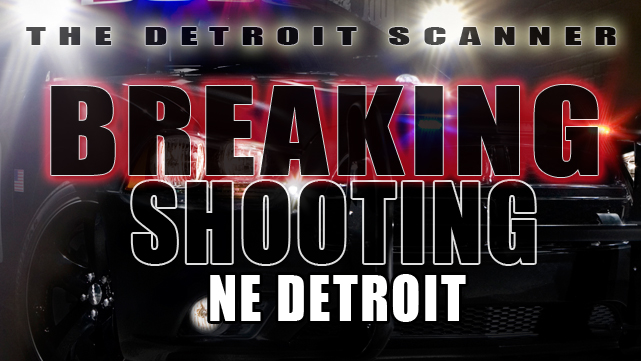 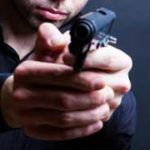 DETROIT Confirmed Shooting 10/31/2016 430PM: Detroit Police responding to Westphalia & 7 Mile on a confirmed shooting. The B/M victim was privately conveyed to St John’s Hospital suffering gunshot wounds to the back and hip. Police are currently investigating the shooting scene at 12901 E 7 Mile Rd. The shooting apparently happened @ around 2:00PM on Monday.

Precinct: 9th Precinct
Location: East Seven Mile /Westphalia
Time: 10/31/16 2:00 p.m.
CIRCUMSTANCES:
The 26 year old male victim was sitting in his friend’s vehicle when the suspect approached and tried to open the driver‘s side door that was locked. The victim then exited the vehicle and attempted to run from the scene. The suspect fired a shot, striking the victim in the body. He was treated for a non-life threatening injury.
WANTED:
Suspect – Black male, armed.
Anyone with information on this crime is encouraged to call Criminal Investigations at telephone number: 313-596-5940.

Shooting: Scene @ Westphalia/7M. DPD to a local hospital on reports of a M with a GSW to the back and hip. https://t.co/vurb1RHTzG 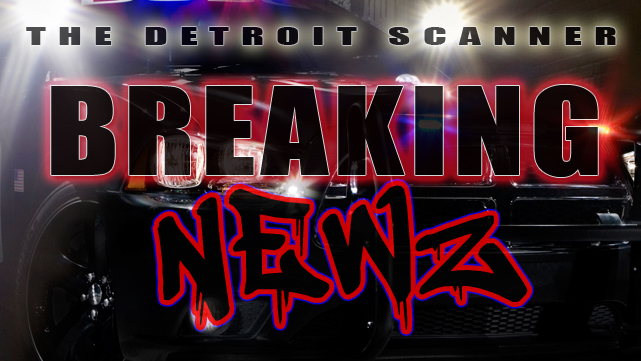 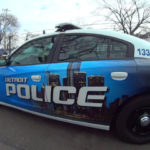 There was a shooting at Woodward & 7 Mile Road earlier today at around 2:00PM. 1 victim was found in an unidentified vehicle and conveyed to a local hospital by a Detroit EMS Medic unit. Units from DPD’s 12th Precinct; just west of Woodward on 7 Mile, secured the crime scene/MVA scene.. The large police presence shut down traffic for an extended period of time. Detroit Police evidence techs were en route at the time of this writing. The victims vehicle was towed to the Detroit Police impound yard for evidence.

Victim was shot while inside a vehicle on 7 Mile & Woodward. Large police presence in area, I'd avoid if I were you. https://t.co/vQKy9B2rcO 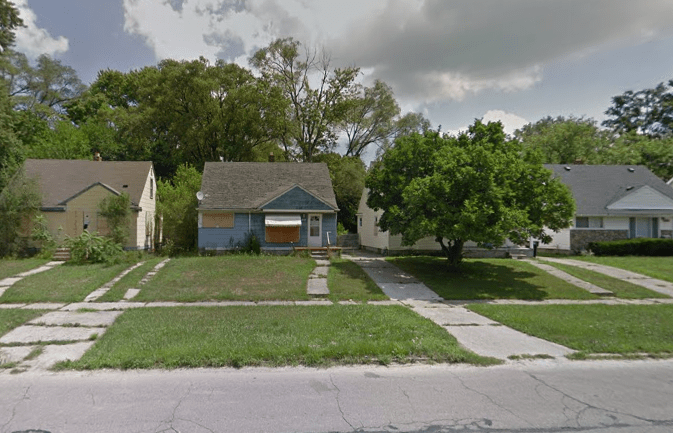 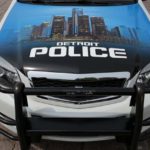 Details are limited but there was a shooting this afternoon at around 12:00PM on the 15800 block of Lahser on Detroit’s NW side. Detroit Police confirmed the shooting and Detroit Fire’s Engine 57 and a DEMS Medic 4 responded to the scene. DEMS Medic 4 then conveyed the victim to Sinai-Grace Hospital in an unknown condition. Engine 57 accompanied Medic 4 to the hospital.

No further information on this.